THINK NATURAL ASTAXANTHIN IS ONLY GOOD FOR HUMANS?

Think again, it’s also a wonderful supplement for your pets!

There have been some promising results and benefits achieved with different species including: racing pigeons, aquaculture and race horses.

A positive study and research was done with race horses for the life threatening disease, equine exertional rhabdomyolysis (ER), which is an acute disease that is potentially fatal to horses. The disease causes damage to the muscle tissue in horses due to a shortage of oxygen and protein being transported to the muscles.

During the course of the study eight race horses with this horrible disease were treated with high doses (30mg) of Astaxanthin per day. After only two to three weeks, the animals were symptom-free and able to continue training and racing.

The same researcher was awarded a US patent for his outstanding work (Lignell.A.2001).

However, when the dosage was reduced or supplements ceased, the symptoms returned after approximately two weeks. 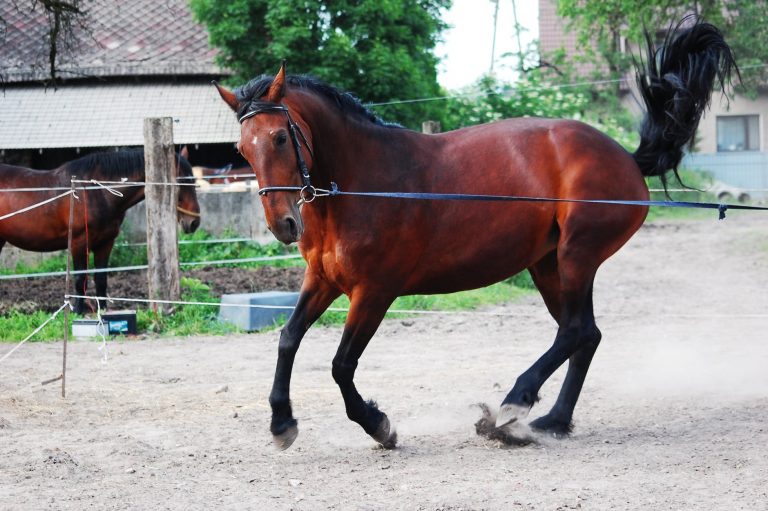 Rupert comes back to life with Astaxanthin Rupert was due to be ‘put down’ before Christmas a few years ago as his legs were totally debilitated and he couldn’t walk any longer.

After taking one a day of Astaxanthin, Rupert recovered and is now back to his old self – walking normally and going on his regular two walks per day.

Karen, his owner has her faithful friend back in her life again – how great is that!

I always encourage my clients to liaise with me either personally or telephonically to discuss the dosages, which are so personal and vary, dependent on whether for general use or for a chronic condition. The benefits of this natural medicine increase as the dosage increases. Also important to explain the merits and benefits of this amazing nutrient and how Astaxanthin works in the body.

What people say about
Natural Astaxanthin

I am delighted to share with you the positive impact Astaxanthin has had on our fur babies past and present.

Having been introduced to Astaxanthin about 4 years back, I started to read up about the positive impact, you published, it had on dogs. At the time we had a Great Dane of 8 years old and a Scottish Terrier of 9 years.

Our Great Dane, Bella Fe’ had from a puppy, problems with her back legs and joints, and we generally had her on some form of a supplement throughout her life. I started them both on Astaxanthin and her movements and flexibility really improved. She no longer limped after a run around in the garden and at the age she was for a Great Dane, it was really amazing.

Bella Fe’ then survived stomach torsion, which at the age of 9 was truly amazing as the Vet was concerned about her recovery after such a dire operation and the anaesthetic. She sailed through and the vet was amazed at her speedy recovery post op. At the age of 10 she swallowed a chicken skewer and again had to go under anaesthetic, fortunately for her the vet was able to retrieve the skewer before it entered her stomach, and again a speedy recovery. Old age took its toll at the age of 11.5 months however I treasure the fact that we could give her such a quality of life in her latter years.

Holger our Scottish Terrier had prostate cancer, which we only picked up into the advance stages when he was 9. …. And we realised later, that when I started him on Astaxanthin he already had cancer. However, when the substitute Vet suggested we put him down, we were not ready to do so …. And with the help of Astaxanthin, he had a quality life for a further 6 months after being diagnosed with advance prostate cancer. Our regular Vet was amazed at how Holger rallied for that period.

Our two new babies, another Scottish Terrier, named Thor – now aged two and a rescue dog – Talullah Belle – aged one have been on Astaxanthin from 2 months and we hope to see out many quality years with them. I will keep you updated!

Rupert, my nine year old crossbreed dog was diagnosed with pancreatic cancer (Insulinoma) on 24 December 2013. He was in a weakened state due to low blood sugar and had suffered a seizure.

He was duly prescribed four steroids per day which did improve his weight and formation of glucose but, of course, had serious side effects.

Rupert is now up and running and I have my beloved friend back again - Astaxanthin changed his life and mine!

Disclaimer: The information and statements made are not intended to diagnose, treat, cure or prevent any disease. Information is designed for educational purposes only and not intended to be a substitute for informed medical advice or care. You should not use this information to diagnose or treat any health problems or illnesses without consulting a registered health care practitioner. Please consult a doctor with any questions or concerns you might have regarding your or any of your family members condition. Personal results from natural products may vary and no guarantees, expressed or implied, are made.